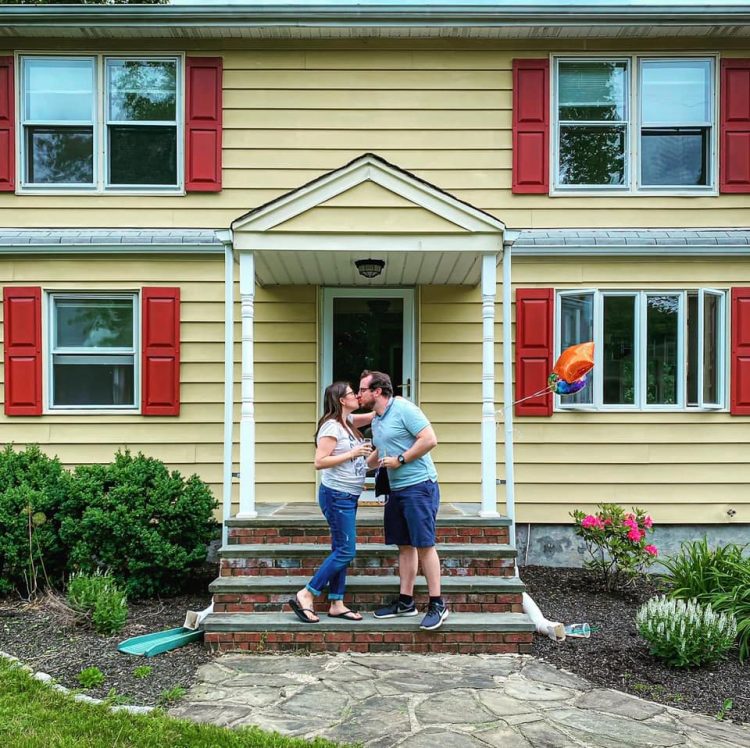 I can’t believe it’s been well over a year since I last posted here. In fact, I had several drafts started last March – 3 months into 2020, already thinking I had so much to say, but struggled to articulate it well enough to go through with it. I started this blog a few years ago to help with my anxiety. Having a place to pour out and organize the millions of thoughts running through my head helped me to sleep better and be less anxious. The idea that anyone would actually read it was just gravy.

So, last March, when I couldn’t get the words right, I didn’t force it. Then, the world changed, seemingly overnight, in many ways. Over that past year, I thought of posting countless times. But I the idea of it stressed me out, which is basically the opposite effect I’m aiming for, ya know? But here I am now, about to ramble on, hopefully somewhat coherently. If you’re reading this, hello and thanks. If no one reads it, at least I’ve returned to my outlet… a very different person than I was one year ago.

For starters, I am a mommy! We welcomed our sweet boy Carson on November 1, after spending all of Halloween in labor. Just a few months before that, we bought our starter home and moved out of our apartment, where we’d been for almost seven years. Needless to say, the second half of 2020 was pretty eventful for us!

It goes without say that 2020 was a surreal year for all of us. I started out by wanting to keep busy since the wedding and holidays were over. I was lucky enough to throw a birthday party for Andy, since he had a real leap year birthday! The party was on his birthday, February 29 – we literally pulled it off before Covid-19 was a reality. It was in the news, but who could have known what it would become.

A few days later, on March 3, two huge things happened. My mom had her long awaited knee replacement surgery, and that same morning, I found myself staring at not one, not two, but three positive pregnancy tests. Honestly, this day seems like it was just a few months ago, not almost one year. It’s truly hard to believe how fast this year has gone (while also seeming to drag?!).

Finding out I was pregnant a mere 10 days before the world shut down was bittersweet. We were over the moon with excitement, but also wrought with fear. Being pregnant is enough to make anyone anxious and nervous… but not knowing what it meant against the backdrop of a now global pandemic was next-level. One of the things I kept thinking of blogging about was that – being pregnant during a pandemic – but I really needed to process it all before I could put the metaphorical pen to paper. Then, I thought I would write one about having a baby during a pandemic. I have decided that soon, I will get around to this, because I think it may be relatable and maybe even comforting to someone going through it now.

All of this to say, I’m back. It won’t be as often, and the content may be different (this will not become a mommy blog, but seeing as how that is my coveted title now, there will be some of that), but I am back nonetheless.

Thanks for sticking around!